If you need advice on how to change your production over to start making PPE then please click here. 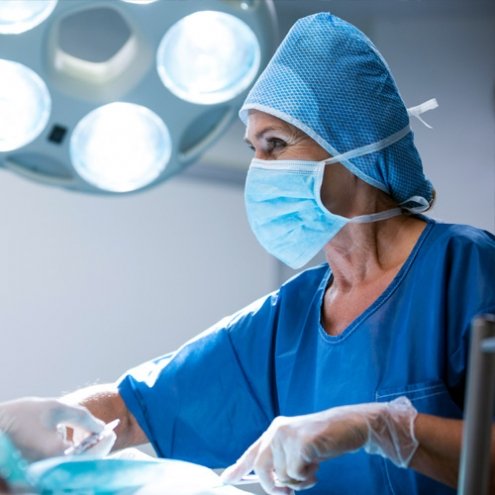 £0.00
Contact Us for Pricing and Availability
Part No
JUKIDDL9000BSH
Add to Compare
Skip to the end of the images gallery

Skip to the beginning of the images gallery
Details

This 1-needle lockstitch machine is JUKI's highly advanced model provided with a thread trimmer which operates at the highest speed of its kind, a mechanism which promises silent operation and various technical features which promise power saving.
JUKI pursues the highest seam quality, highest productivity, easiest operation and smallest power consumption at all times.
Now, JUKI has launched its cutting-edge 1-needle lockstitch machine which is a successor model of the DDL-9000 and DDL-9000A. The DDL-9000B is the top of the line lockstitch machine developed by JUKI, a company which always strives toward the achievement of genuine quality.

The sewing speed of 5000sti/min, which is the highest speed of any direct-drive lockstitch machines, contributes to increased productivity.
The DDL-9000B-S is the standard model developed with the emphasis on durability. It produces seams with consistency when run at speeds which falls in the range of the highest sewing speeds.

The advanced dry technology helps prevent oil stains on the material being sewn. The main source of oil stains is the frame.
The semi-dry head type sewing machine comes with a frame which does not need lubrication. The fully-dry head type sewing machine is an even further evolved dry-head type which comes with a frame and a hook section which do not need lubrication.

The needle bar mechanism is finished with a special surface treatment (DLC, Diamond Like Carbon Coating) and uses JUKI's unique special grease for lubrication. Grease-filled bearings have been adopted for the sections requiring bearings.
The frame mechanism of the sewing machine demonstrates superb durability even with no oil. Oil stains on the material being sewn are reduced. As a result the frequency of stain removal work or re-sewing work is dramatically reduced, thereby improving the finished quality of the product.

One of the eternal challenges of a sewing plant is the improvement of the work environment.

One of the factors to be improved is noise within the plant. The DDL-9000B 1-needle lockstitch machine is the sewing machine which is used most frequently in the sewing plant. For this reason, the noise generating mechanisms have been attuned to eliminate any harsh noise.

The major sources of noise are the one-touch type reverse feed device, the wiper and the auto-lifter, which have been designed aiming at the reduction of noise. The resulting mechanisms' operating noise is reduced, thus helping reduce operator fatigue.